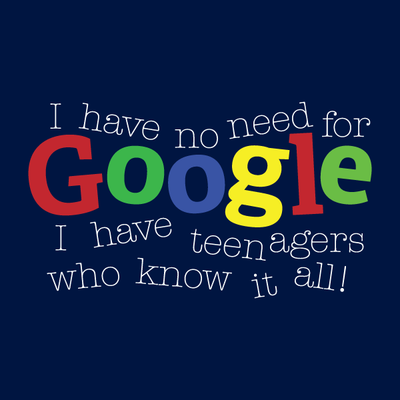 I’m not stupid. I graduated college with a 3.98. But that was a LONG time ago. All that knowledge has disappeared into a cloud of pot smoke. Seriously, when I substitute teach, I won’t even teach 6th grade math. Ugh, math. I hated it then, I hate it even more now. I may know more about life than my son, but I have to admit, he knows more about a LOT of stuff compared to me.

He is in 11th grade and taking 3 AP courses (he has already taken two) and is in all advanced classes. He is busy learning every day, while I’m reading dirty books and spending my day on Facebook and twitter. So yeah, at this point, the fucker is smarter than me, at least book wise. But there is the key word there….WISE. That is something this child is not.

He is a good student, but honestly, as much as I love him, he’s an asshole! He knows he is smarter than most people, he always has been. And he lets you know he is. Often.

He is also so talented, and better at guitar than many famous guitar players, and is so obsessed with guitar gear that he really does know more than almost any adult on that matter thanks to at least 5 hours a day spent on The Gear Page, a guitar gear forum.

He hates everyone. Seriously! Unless they know as much about music and are as obsessed with the Allman Brothers as he is, he hates them. He doesn’t care about what people think of him, he does what he wants, and there is the problem.

He is a paid musician. His band plays the local restaurants, festivals and carnivals. But my Mr. Know-it-all refuses to pick crowd pleasing tunes, instead picking the most obscure songs he can find, plus his originals.

Don’t agree with him? Kill yourself. That’s what he says.

It’s only his attitude though. He is a good kid, never once getting in trouble, scared shitless of drugs, does well in school, spends his free time at home playing guitar instead of out partying, and we come to every gig. He’s not goth, he has great taste in music, he doesn’t sag his pants and he’s funny (in a quirky, weird, smart way). I really shouldn’t complain at all….but when he does the chest slapping “duh” move to me, I just want to knock his teeth out. And since he got his license yesterday, he also thinks he knows how to drive better than us. 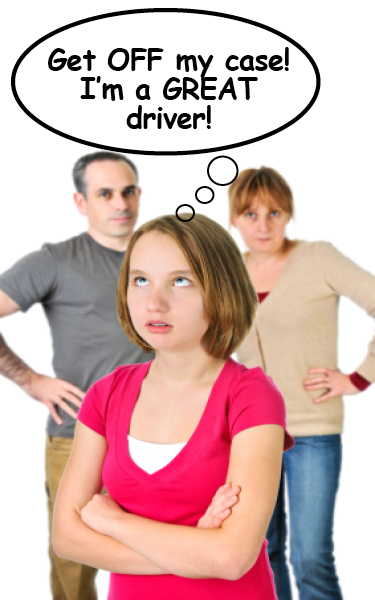 Worst of all, his 8 year old brother is already becoming just like him.

Let me know your thoughts, do you have a know-it-all?

Caregiving, Cookies and Self-Care By MJ Santangelo I?m a wife, a mother of ... END_OF_DOCUMENT_TOKEN_TO_BE_REPLACED

Starting on Monday. What an ideal concept, right? Like Monday is the automatic ... END_OF_DOCUMENT_TOKEN_TO_BE_REPLACED