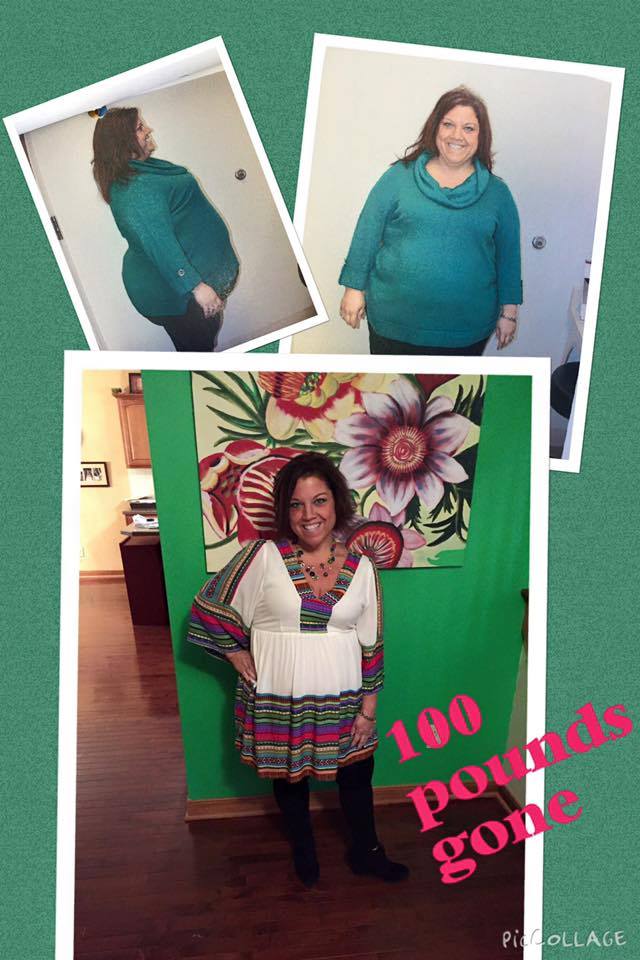 I wrote a children?s book. Not to make money. Not to get rich and famous. Not to win any awards. I did it to simply carry on a tradition that my mother started with us when we were children. I wanted more people to share in the joy of what we?ve always done, The Wishing Santa. My daughter is five-years-old. For a treat for all of her classmates in her kindergarten class, I went in and read them the book. They liked it. One boy picked his nose. Another girl stood up and showed me how her dress swirled out. Emersyn, my daughter, said the words aloud with me?she?s heard it quite a few times. But when their teacher told them that I was the writer and creator of the book, you would have thought I was Dr. Seuss himself. One little girl petted me as if she couldn?t believe I was real. The booger-picker stared at me in awe for the remainder of my time there. As I was leaving, I had one thought, ?I?m going to pass this book out to every kindergarten class in the country and feel like this every day for the rest of my life.? Man, I was on Cloud 9. I haven?t felt that good about myself?in ages. Hell?ever!

Well, all good things must come to and end?

It is about an eleven-minute drive to the other elementary school in our district. As a surprise for my fourth-grade son, I signed up to bring in doughnuts and play a game with his class. (This was the last day before holiday break. They literally do nothing all day.) When I walked in, the substitute teacher for the regular teacher introduced me. (Wouldn?t you call off that day too?) Anyway, the sub said, ?This is Brevin?s mom.? Some little boy said, ?Well Brevin?s mom sure is fat.? The whole class heard. The sub, baffled and mortified, ignored the situation. I ignored it and smiled my proud ?you can?t hurt me? smile. Brevin glared. The dude wouldn?t last past recess unless I made sure to give him a Governor?s Pardon. I passed out my doughnuts. We played three games. Then, I stood up (from off the floor) and said, ?I am going to go.? That same boy said, ? Well that?s one less fat person I have to look at.?

And then I left.

Remember that pride and confidence I had after I left Emersyn?s school? Yeah, neither do I. Long gone. One word. Fat. Gone!

Do you know what that boy didn?t know? Last year, at the same time, I was 293 pounds. Seven pounds away from 300. That day? I weighed 182 pounds. I had Gastric Bypass last April?April 15th to be exact. I was down over 100 pounds. And guess what? To him, I am still fat. To me? I have to be honest?I?m not sure. According to the ?weight charts,? I STILL qualify for gastric bypass surgery. I am supposed to weigh between 98 and 128 pounds to be ?normal.? I am four foot eleven. Back in April, I thought, ?I better fucking get down to 120 pounds or else??

Some little kid who wasn?t raised well was going to call me fat? Dude, join the club of the hundreds of kids (and adults) who have called me fat?to my face?behind my back?in letters?in bathroom stalls. Or Hell to the boys who threw Twinkies at me in high school for being the ?fat cheerleader.? (I weighed 141 in high school.)

It doesn?t matter. It does not fucking matter. Not to anyone?BUT ME. Here?s the thing: I was super morbidly obese. Yes, it?s the real term now. SUPER MORBIDLY OBESE. I have come to the conclusion that it means that I must have had super powers if I was still alive at such a horrifying weight. Anyway, I am no longer SMO. I am still obese?according to the charts. Will I ever get to ?normal? or hell, ?overweight?? I don?t know.

This is what I do know: 1. My mom died when I was 20?colon cancer. Guess what? Due to being overweight. 2. My dad died when I was 10?heart attack. Guess what? Due to being overweight. 3. My heart is fine. My cholesterol is fine. My sugar is fine. I don?t have sleep problems or breathing problems or joint problems. 4. The seat belt fits around me. 5. I can tie my shoes. 6. I can go sled-riding with my kids. 7. I can go to the trampoline parks with my kids. 8. I can ride a roller coaster. 9. I can be ON TOP during sex. (TMI?) 10. I will see my kids graduate. I will see my kids get married. I will hold my grandchildren. All things my parents never did.

So to the boy, the misguided boy who wanted to break me, like so many others have done before you, YOU CAN?T. I am now UNBREAKABLE. I am made up of so many broken, tattered shards of me that have been put back together so many times before, I can?t fall apart again. I won?t. All that matters is ME. All that matters is that I got my life back. The number on the scale doesn?t matter. What matters is that I am going to be around for a long long time for my kids?and my husband.

Will people judge me? Yes. It?s our superficial and intolerant society. Will I judge myself and get down on myself? Not anymore. Every day is a new struggle. I don?t?and won?t?add to the struggles of life by putting myself down and destroying what took a long time to build: A confident and happy woman?no matter what that number on the scale says. No matter what that obesity chart says. No matter what fourth grade boys say. I am me?and I am doing a damn good job of it!

Angelisa Stone is an author that works under several pen names. Check out her hysterical #Triple X co-written with Christine Zolendz. This was one of my favorite books of 2015.

Caregiving, Cookies and Self-Care By MJ Santangelo I?m a wife, a mother of ... END_OF_DOCUMENT_TOKEN_TO_BE_REPLACED

Starting on Monday. What an ideal concept, right? Like Monday is the automatic ... END_OF_DOCUMENT_TOKEN_TO_BE_REPLACED