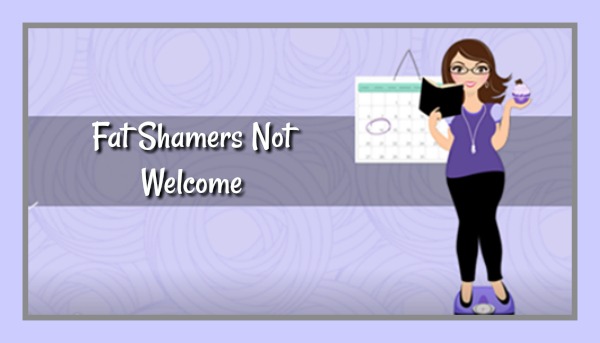 If you didn?t hear all of the commotion yesterday, there was a little backlash to the Cosmopolitan UK cover with plus-sized supermodel Tess Holliday on the cover. 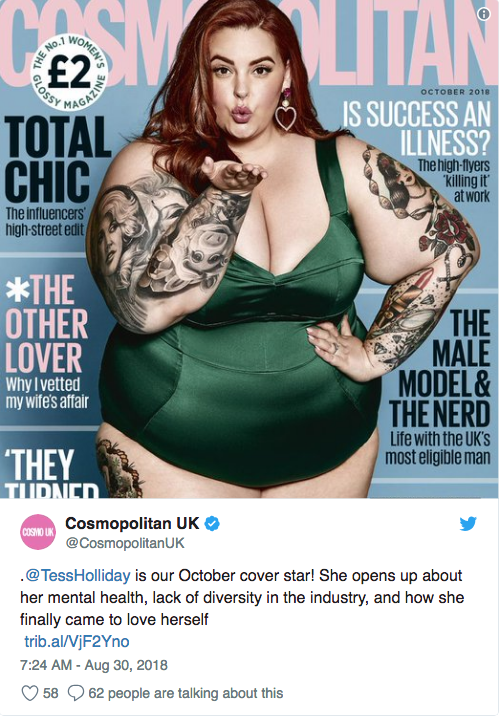 Some fitness trainer/wannabe model suggested that people unfriend him if they find that attractive. The nasty responses from people who agreed with him were absolutely horrifying. Yes, Tess put herself out there knowing there would be backlash and not caring, in fact, that?s WHY she did it.

Tess Holliday has been an outspoken advocate for body confidence since she created the #effyourbeautystandards campaign on Instagram. She said she created the popular hashtag ?out of frustration? and to take a stand against negative online commenters.

Going through this douchebag?s Facebook page was horrifying. First of all, while I don?t like to bash people?s looks, this guy is ugly and balding, so he has no right to say a thing. SHE can fix her weight, HE can?t fix UGLY, inside and out.

But of course it wasn?t only him, there are tons of assholes just like him that feel the need to comment negatively about other people online.? I mean I guess why not, if the leader of our country can do it, why can?t everyone? Right? WRONG. Luckily a few of these jerks have had their career end in a fiery crash and it looks like this guy and a few more will too. Companies are already disassociating themselves from him.

This woman is on the COVER OF COSMO! Who is ANYONE to say something? Are THEY on the cover of Cosmo? I don?t buy magazines anymore because of the impossible standards set, but if I saw that magazine at the checkout? You can bet I?d pick it up. Seeing a cover of a magazine that focuses on beauty with a confident-in-her-skin plus-size model can do so much for young women?s self-esteem nowadays.

The stuff I say to myself is bad enough (I am working on that), but to have other people?pass judgement?in blanket?statements that way is unconscionable. Especially from someone who brands himself as a fitness coach, or another guy who called himself a life coach who had similar disparaging?remarks.

One of this jerk?s other comments on his wall will be addressed later this week?.stay tuned, and #effyourbeautystandards

Grab Tess’s book on Amazon or wherever you buy your?books. 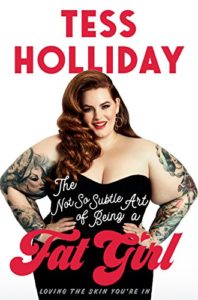 Caregiving, Cookies and Self-Care By MJ Santangelo I?m a wife, a mother of ... END_OF_DOCUMENT_TOKEN_TO_BE_REPLACED

Starting on Monday. What an ideal concept, right? Like Monday is the automatic ... END_OF_DOCUMENT_TOKEN_TO_BE_REPLACED