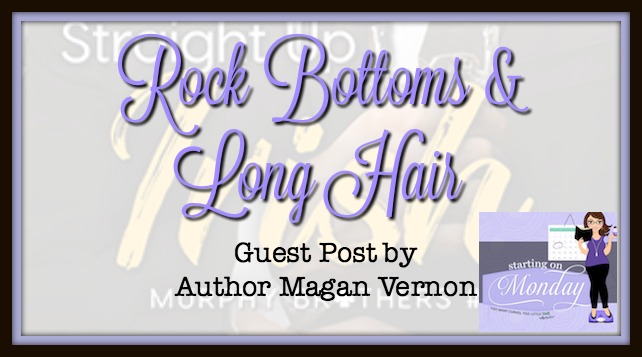 A year ago I was going to an author event and showing of Fifty Shades Darker.
I had nothing to wear besides Mom clothes so I went to Target.
I told myself that I was plus size and was going to just dress myself cute because there was no reason a plus size girl shouldn’t be able to be cute.
Then sticker shock came in as I had to buy the biggest size pair of jeans and shirt I ever had and the price was over $50.
I told myself small changes, I’d be all right.
I looked in the mirror and told myself in my size twenty jeans and 2x shirt that I was curvy but cute. I ignored that the jeans were actually kind of tight. I ignored that I hated what I saw. 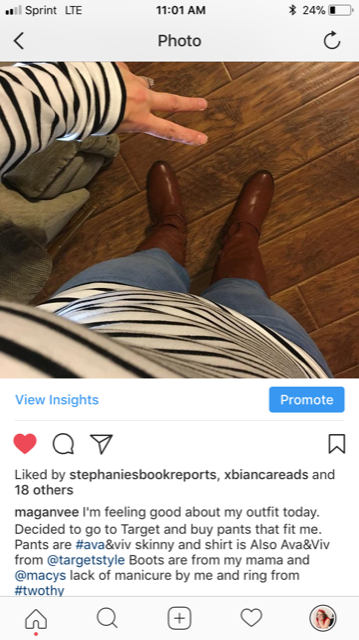 I put on makeup and then played with my almost waist length hair. 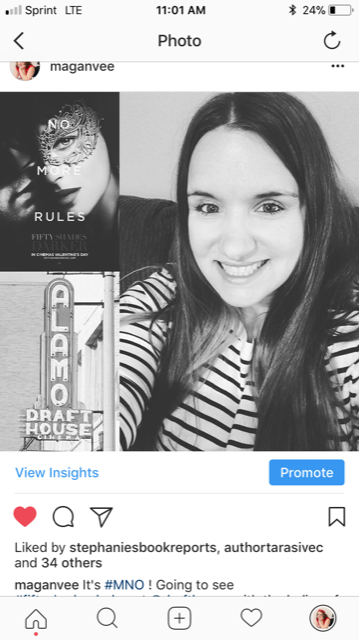 My kids got home from school and I was supposed to leave.
So of course my husband texts and says “I’m running late.”
I tried not to panic and texted the people I was going to meet, telling them the situation.
Then I stared at myself in the mirror as my kids fought in the other room and a new puppy nipped at my feet.
I twisted my hair in a bun and hated it. Tried my hair down and hated it.
I hated everything about the girl staring back at me.
I wanted to be cute, to have a night out with friends, and all I could do was hate myself.
A few months before this I started seeing a nutritionist who said I should give myself “rewards” for weight loss. The first ten pounds was going to be a haircut.
In seven months I hadn’t lost that weight. I never got my haircut.
And now as I stared at myself in the mirror, I hated myself more.
That was when I grabbed a pair of craft scissors, put my hair in a side pony and cut. 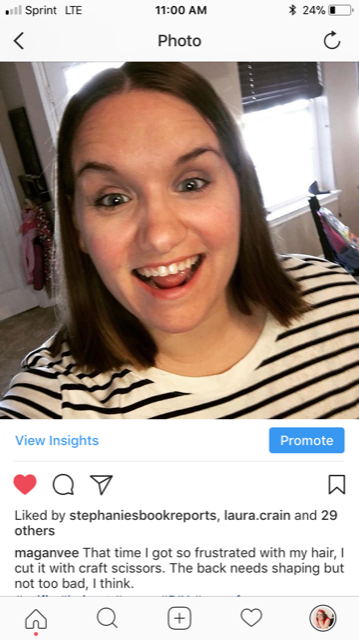 To some this was funny and I made a joke out of it.
But this was my breaking point.
I made an appointment and went to my doctor in April to talk about my weight and my depression.
Certain diet pills I was recommended not to go on since my mood swings even with Prozac were bad enough.
But I did it anyway.
I still lost nothing.
I counted calories, I went to the gym, I tried headbands and top knots to look cute with new gym clothes.
None of it made me feel better.
I was literally at my lowest and by August I was in a very downhill slope.
At ten pm, while watching the LEGO movie with my family, I downed a 40 oz peach a Rita and joined weight watchers.
Six months since that night and a year since I cut my hair in the bathroom, I’m finally getting my haircut.
In a real salon.
40 lbs lighter.
Some days I still look at how far I have to go and lemme tell you that gets depressing.
Then I look again and look at something as simple as “I waited to get a hair cut to reward myself and instead drove myself insane”.
I don’t reward myself anymore for weight loss.
This hair cut is for me.
It’s been one hell of a year and now it’s coming full circle.
No more craft scissors. No more hating the girl in the mirror. 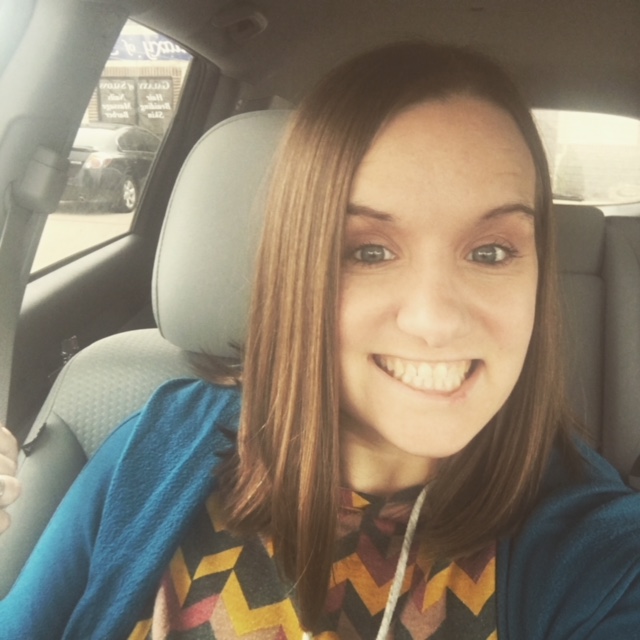 Magan Vernon has been living off of reader tears since she wrote her first short story in 2004. She now spends her time killing off fictional characters, pretending to plot while she really just watches Netflix, and she tries to do this all while her two young children run amok around her Texas ranch.

Other Books by Magan

There is more! See them on Amazon

Caregiving, Cookies and Self-Care By MJ Santangelo I?m a wife, a mother of ... END_OF_DOCUMENT_TOKEN_TO_BE_REPLACED

Starting on Monday. What an ideal concept, right? Like Monday is the automatic ... END_OF_DOCUMENT_TOKEN_TO_BE_REPLACED